How Marriott Bonvoy Peak/Off Peak Awards Working For You?

It is now more than a week since Marriott Bonvoy (finally) released their Peak and Off-peak award dates for all hotels. 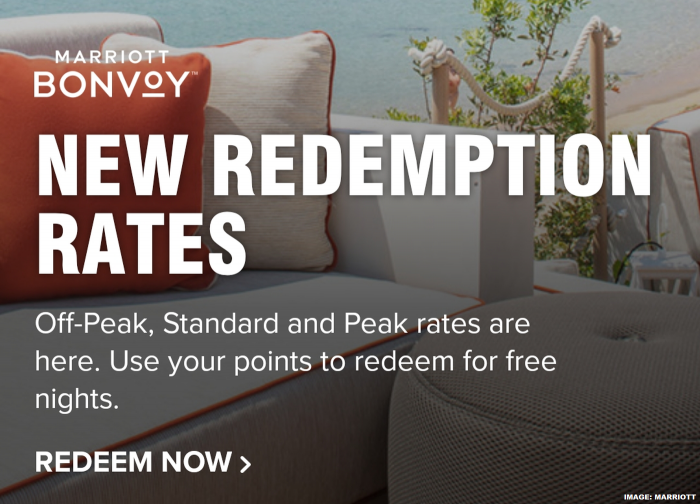 Marriott Bonvoy indicated that they intention is (see – not guaranteed) to have roughly the same number of peak and off-peak dates across their entire property portfolio.

Here are month long searches I made for February 2020: 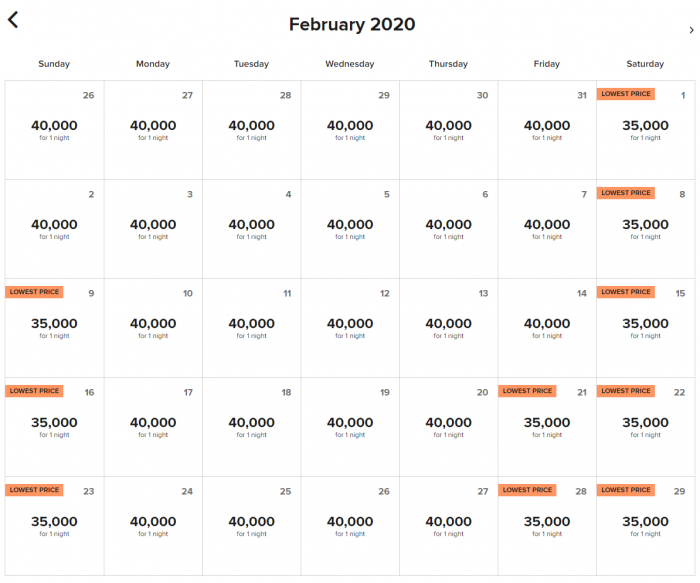 The dates with most off-oeak are Friday to Sunday. 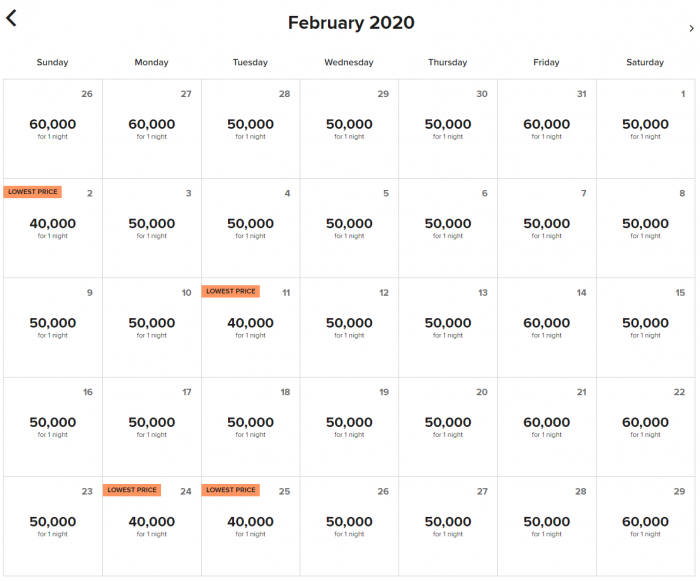 Here you can find off-peak, standard and peak dates throughout the month. 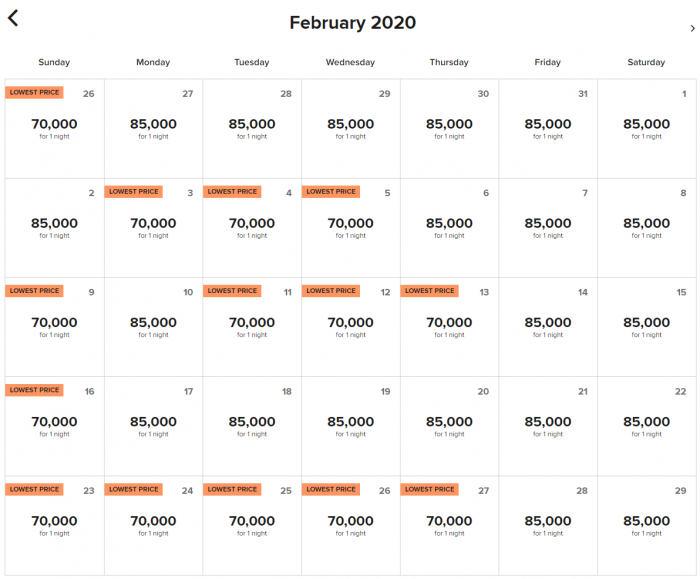 Off-peak and standard rates available for February. Friday and Saturday nights appear to be always standard? 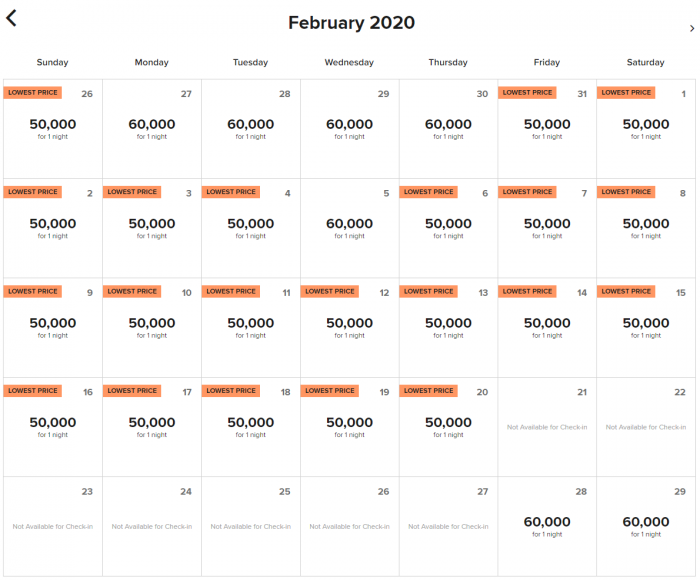 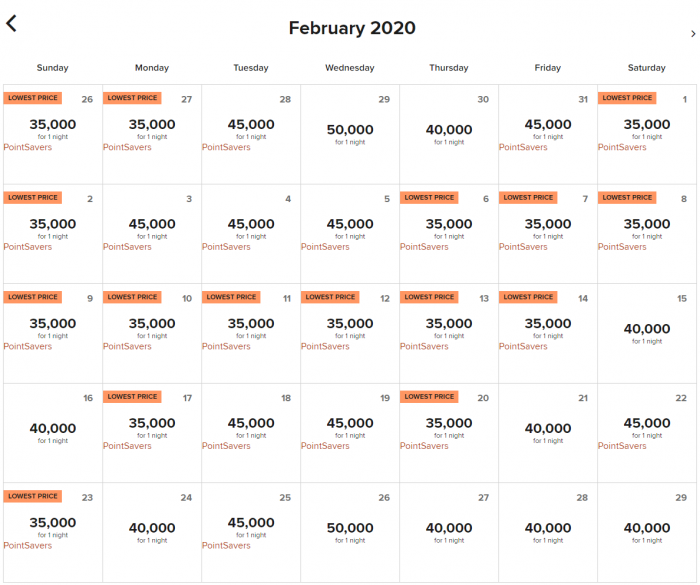 This is the only one that is also showing PointSavers. They have both off-peak and standard rates for February with some discounted inventory at a cheaper rate via PointSavers. 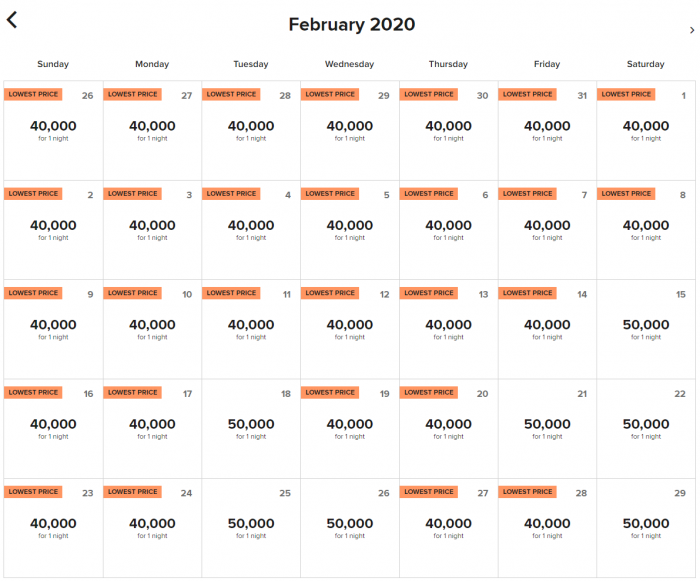 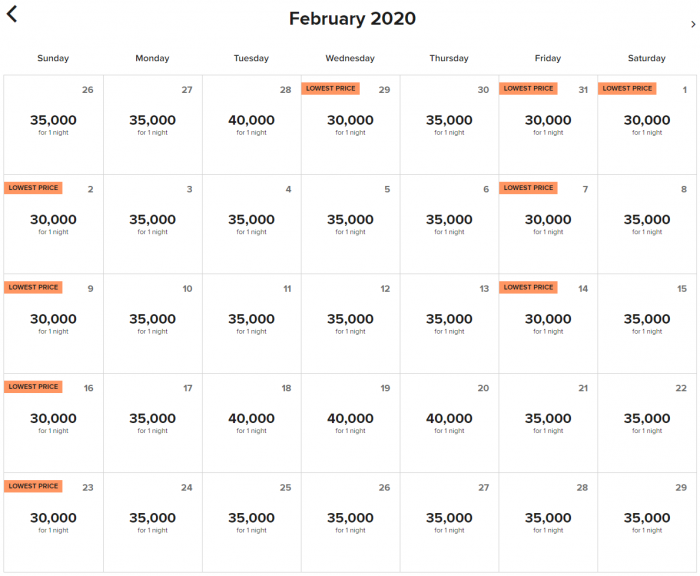 It is clear that the award pricing is now more synced with the hotel’s occupancy rates and you can clearly see what hotels are business (weekend off-peak) and what leisure (weekday off-peak availability).

Marriott’s hotel categories have had very little to do with paid rates but more how popular the hotel is among members using their points and Bonvoy program has instituted the same formula. SPG’s was more aligned with the paid rates that the hotels were charging.

You will likely do best (in award value sense) at business hotels that see very little redemption activity while even crappier hotels at popular destinations are very expensive points wise.

I thought that this off-peak/standard/peak would have been in month long stretches but it is implemented day by day.

Apple’s camera killer: A review of the iPhone 11 Pro Max

Where’s the cheapest duty free? We checked 50 airports to find out